THUNE EUREKA traces its origins to the merger of two Norwegian companies: THUNE, an ironworks created in 1815 by Anders P. Thune to produce machines for the paper industry and freezers for the fishing industry, and EUREKA, created in 1889 and specialized in the manufacturing of pumps for boats. Once merged they constituted the KVÆRNER EUREKA engineering and manufacturing group.

In 1973 they founded the first factory outside Norway, in Galicia: THUNE EUREKA ESPAÑOLA was initially conceived for the manufacturing of pumps and equipment for the naval sector. In 1988 it changed its name to Kværner Eureka Española.

In 1996 Kværner bought Spain’s largest capital goods company, into which we were integrated, maintaining our name and legal personality.

In 2003 a group of workers created EUREKA GLOBAL to acquire the assets of Kværner Eureka Española, recovering the original name. 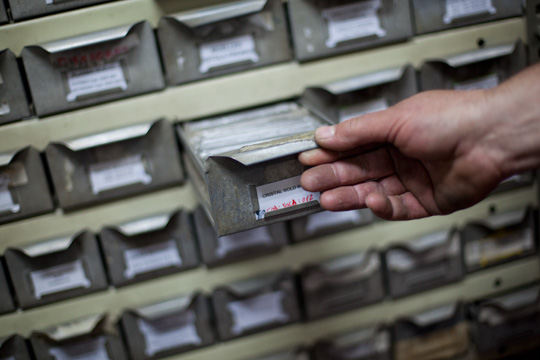